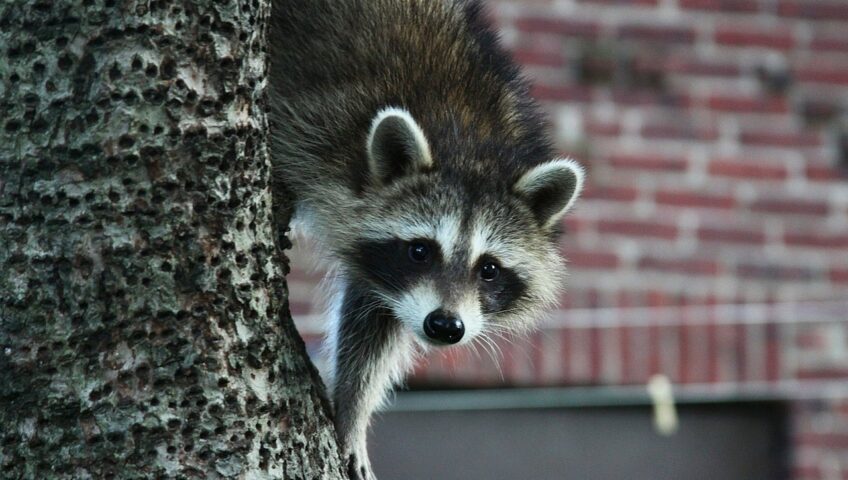 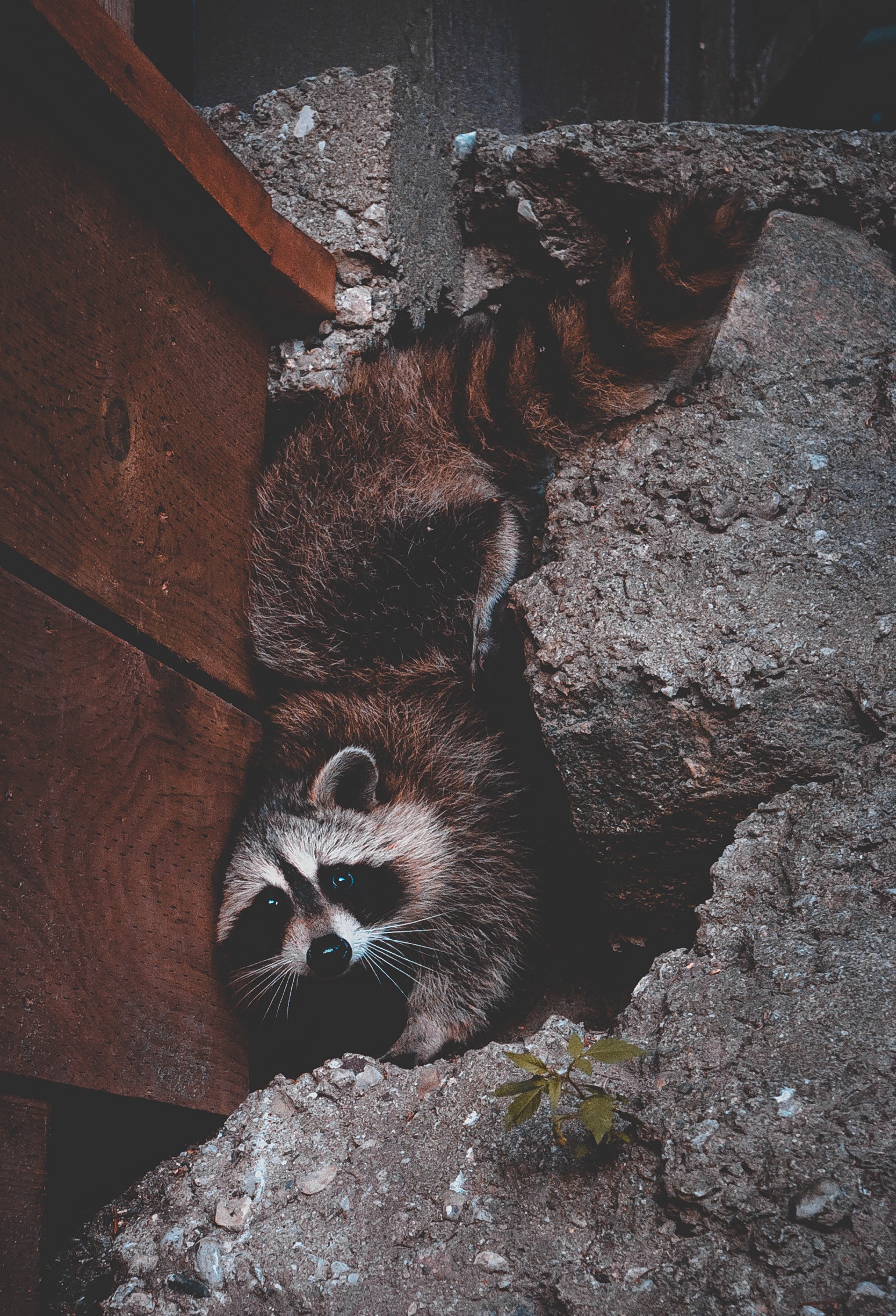 How to Go About Cleaning Up After a Critter Invasion

Wildlife should stay outside, but they don’t. Mice, squirrels, raccoons, bats and birds decide to take up residence inside in search of warmth, shelter and food. Nesting materials, food, oil, urine and droppings also create a draw for insects as well as encourage other critters to intrude upon your sanctuary. Before you know it, you end up with a critter invasion.

However, wildlife also has a tendency to roast in places that are hard to reach.  That makes it unsafe and unsanitary for home and business owners to DIY the issue. How do you go about cleaning up after critters enter your home or business?

Cleanup Assessment of a Critter Invasion

First, you need to send the professional wildlife technicians where the animals retreat. You must know what level of damage and contamination exist in order to know what the cleanup process will entail. For example, technicians will investigate the building materials and insulation in the attic and follow up with repair recommendations for your approval.

Some areas, such as crawl spaces, present safety and health hazards to owners wanting to assess structures for damage on their own. Grab your flashlight, mask, gloves, old clothes and sturdy boots to take a peek. For a deeper investigation, please call in the experts to protect your health.

Clearing Out and Cleaning Up After a Critter Invasion

The waste and damage left behind by animals can be hard to reach and difficult to handle for the standard vacuum cleaner. Sure, you could try to create a DIY biohazard suit, thinking that duct tape and heavy-duty garbage bags will do, but they won’t do.

It’s not safe to touch animal waste, and you can also breathe in the dust of animal droppings that may spread disease. Many owners will attempt to DIY critter cleanup because they fear it will cost too much money to hire experts. However, insurance typically covers damage done by raccoons and other wildlife. In the case that insurance is an issue, quality providers like ECOS Environmental will make the effort to provide cost-effective solutions for critter cleanup.

ECOS Environmental utilizes industry-leading equipment and techniques to clear out contaminated materials and make repairs. Advanced trade vacuums and breathing equipment allow us to get into those hard to reach places safely and efficiently. You don’t waste money on clean up gear you don’t need. You can focus on your life while the experts take care of the problem.

The cleanup process consists of what you would expect on the surface: removing damaged and soiled building materials, sanitizing, deodorizing and vacuuming. But to truly make your space livable and safe, serious restoration and prevention efforts must be put into effect. Rather than spraying Febreeze around the attic, ECOS Environmental would use an enzyme-based or other specialized cleaners to break down organic matter while deodorizing the area.

You need more than surface clean up and repair. Animals respond strongly to scent. Trace amounts of droppings can and will draw more critters back into entry points that have not been sealed. Then, you are back to square one and end up spending more money. Get vents, ductwork and insulation repaired or replaced. Seal up access points that critters can slip through and get into your building.

Professional Cleanup and Prevention Is Key

Raccoons, squirrels and mice sneak into businesses or homes for shelter. They may take up residence in an open chimney or inside walls, as well as in the attic, deck or porch. As you clean your gutters and do other household maintenance chores, make sure you make efforts to wildlife-proof the building and check for unexpected access points or damage.

Start with the foundation and look for signs of activity from animals. Any exit points for cables, pipes and vents present prospective entry points for wildlife. Also, look at where various building materials join, such as dryer exhaust vents, gaps in brick or window wells. Seal holes that are only a few inches wide with caulk or expandable foam.

You also don’t want to seal critters in with your wildlife proofing efforts. Place a cloth or loose insulation over suspect entry points before you seal up the holes. If you notice the materials have moved, then you will want to contact the professionals to further investigate.