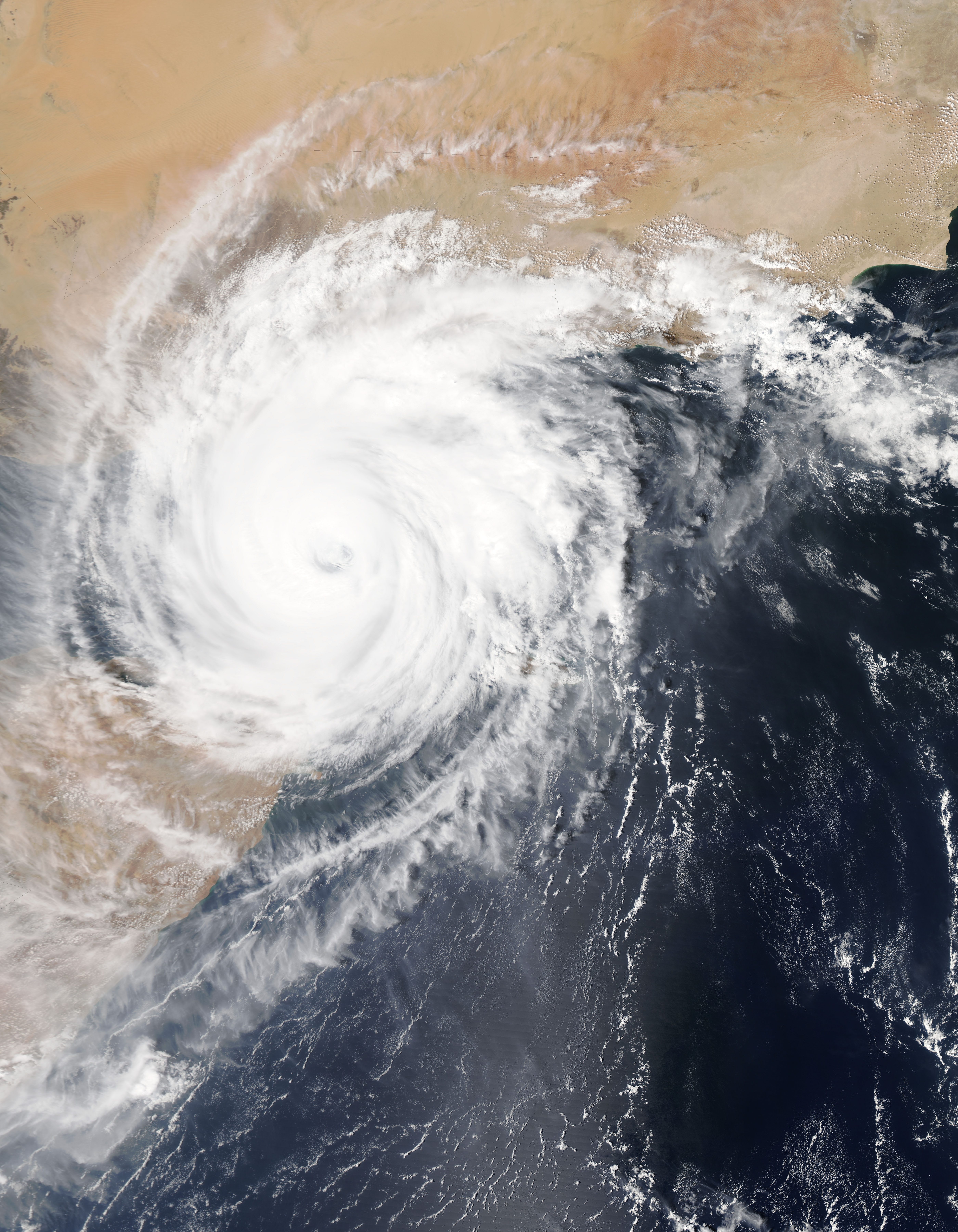 It’s easy to come home from work and declare your kitchen as a biohazardous threat. You found the perfect excuse to order pizza. It’s no surprise that a good pizza party heals about anything and elbow grease will handle the rest.

Some of the most benign substances that we consider safe can be categorized as a biohazard under the “right” conditions. Pollutants can contaminate water, so that’s why you’re urged not to tread through flooded areas even when the water level is low. Officials can categorize natural disasters and the spread of highly-infectious diseases as biohazards, but thresholds of seemingly non-threatening weather or materials can present a biohazard under certain conditions.

That thunderstorm was a little heavier than you thought, huh? Tsunamis and hurricanes — you expect these will devastate an area and contribute to biohazardous conditions. However, standing water caused by flooding and seemingly generic thunderstorms can also quickly turn into a biohazard.

1.1 billion people don’t have access to safe water. One of the biggest health threats to people around the world is Cholera, a fatal illness that can kill people within three hours. Diseases like this commonly spread by contact with water or food contaminated with fecal matter.

Food left to rot and untreated raw sewage may contaminate floodwaters. Other chemical containers can also break down and travel downstream. So, you should never wade through water after a flood until professionals have cleared the area as safe. Water damage creates perfect conditions for mold growth which can develop in under 48 hours and adversely affect the immune system of even typically healthy individuals for the long-term.

You’re familiar with Ebola and Marburg as examples of viral diseases that are highly contagious. You can contract these diseases through contaminated needles and transmitted through contact with bodily organs and fluids. These threats are considered a level four biohazard, according to the Centers for Disease Control (CDC). However, outside of a health epidemic, natural disasters can also affect the homes of patients. Dispose of sharps waste carefully as they can escalate to being considered a biohazard.

Pathogens can linger as long as 16 days outside the human body. You can find blood-borne pathogens like Hepatitis B, Hepatitis C, H1N1 (bird flu), HIV, Methicillin-resistant Staphylococcus Aureus (MRSA) and other communicable diseases. A pattern of folks being resistant to antibiotics could merit a potential biohazard as a communicable disease continues to spread, and Staph lives everywhere.

Coverslips, glass sides, needles, scalpels and IV tubing with an attached needle all count as biohazardous sharps waste — a type of biomedical waste that can include anything used to puncture the skin. This type of waste can also include scissors, razors and X-ACTO blades.

People generate sharps waste outside a hospital setting. For example, insulin-dependent people with diabetes often need to dispose of their sharps waste in the home or when traveling. So, many larger institutions and airports offer sharps containers for proper waste disposal inside restrooms. At home, diabetics sometimes substitute more hard containers for needle disposal, such as emptied milk jugs.

It’s just a dead animal on the side of the road, right? The bacteria involved in decomposition aren’t commonly harmful. However, decomposing bodies sometimes contaminate drinking water or transmit infectious disease, if the animal or human was infected. Even bedding materials used by animals infected with pathogenic organisms are biohazardous.

Biohazards in various foods lead to major recalls and health concerns. People typically think of food poisoning as something that puts you out of work for a day or two and that these recalls only affect a few hundred people who have accessed the contaminated food. In 2003, Mad Cow Disease reached the U.S. when detected in one imported cow from Canada, costing the U.S. $4.7 billion and an over two-year ban on Canadian beef. Fortunately, this was caught before people were adversely affected.

You can contract pathogens and resulting diseases during any stage of dealing with meat. That may mean it occurs on the cutting board or through a simple kiss from an animal you care for. As the population rises, more people rely on processing plants and other resources for manufacturing convenience foods. Cutting corners risks infection by foodborne illness.

In and of themselves, a weather event, water, deceased animal or person, common bacteria, food or medical supplies may present little to no threat to your health or safety. Under the right conditions or severity, these become elements of disasters that escalate to biohazards.

ECOS Environmental experts have helped clean up blood, bodily fluids and other commonly known potential biohazards for years. However, some disasters can catch you by surprise. ECOS will disinfect and reinstate a safe environment for you correctly under any concerning circumstances.